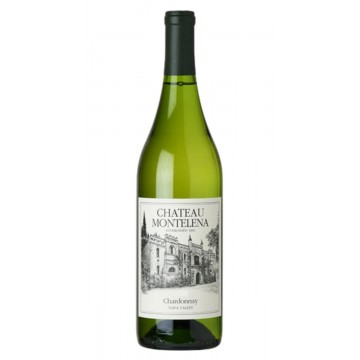 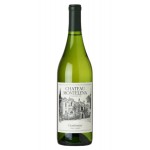 Bright gold in color and incredibly aromatic, the ripeness of the vintage is most pronounced initially; melon, perfume, and orange blossom slowly give way to fresh peach, honeysuckle and apricot. There’s very little overt oak influence on the nose, although it comes across subtly in the background as pie crust and toast.
It’s the suppleness and silky mouthfeel that strike first, although there’s abundant mango and citrus with Meyer lemon here as well. The minerality is chalky and distinct, a beautiful contrast that layers in with the acid adding both complexity and depth.
There’s slightly more wood on the transition to the finish, surfacing as baking spice and crème brûlée. However, they’re handily overwhelmed by notes of Asian pear, mango and pineapple—absolutely delicious. In time, expect hazelnut and almond to appear.

I remember standing at the press as the first squeeze from our first lot of Chardonnay in 2019 began to trickle into the pan . . . and thinking WOW. Even at 6am and at that stage—cold juice scarcely 2 hours removed from the vine it was clear that the potential for an e ̋usive, rich, complex wine was there. ̃e excitement lasted scarcely 10 seconds before it was time to get to work; time to envision, time to make (irreversible) decisions, and time to act. Seeing the potential, the mosaic in our minds, is one thing. Being naturally curious and receptive to new, creative ideas is another. But it’s in the translation, the execution, and the eventual realization of what’s finally in the glass that’s the greatest challenge yet ultimately the most gratifying. 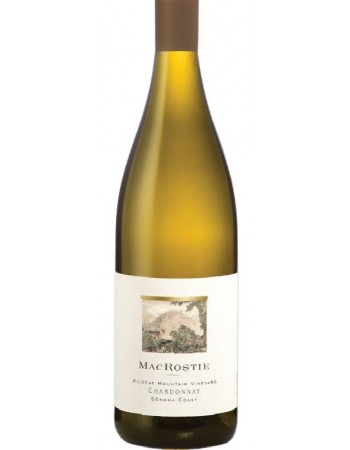 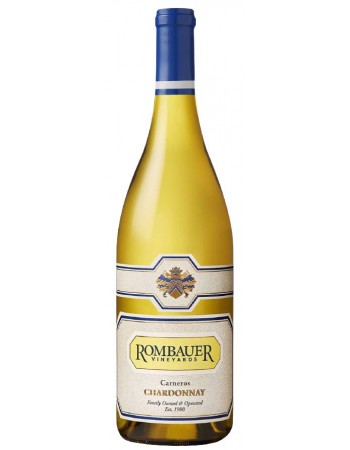 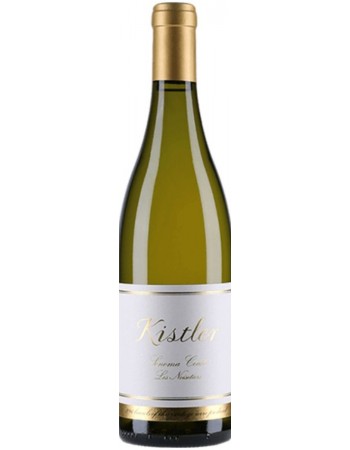 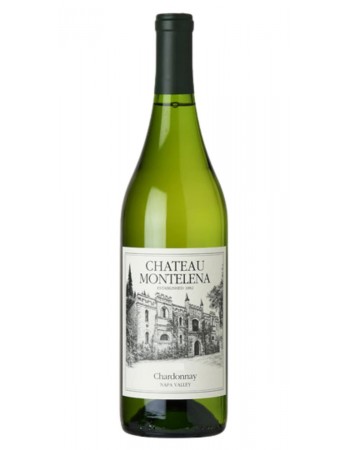