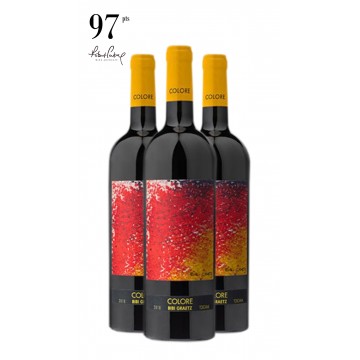 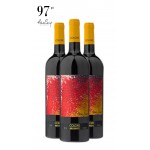 From a medieval castle, Castello di Vincigliata, acquired by his parents over 60 years ago, winemaker Bibi Graetz crafts his wines on a hillside overlooking the great city of Florence. Beginning initially with only a small, 5-acre vineyard on this hillside in Fiesole, in little under two decades, Bibi has become one of Italy's most ingenious winemakers adding "cult winemaker" in addition to "talented abstract artist" to his dossier.

Since the release of his first wines in 2000 and without any formal training, Bibi Graetz has managed to stir-up the Tuscan wine scene, and with the creation of Testamatta and Colore, has made his name eponymous with great Tuscan wines. Regularly scoring in the high 90’s with wine publications like Wine Spectator, Wine Advocate, and James Suckling, coupled with his unique and artisanal winemaking approach, Bibi Graetz’s wines have garnered a loyal following among wine collectors and wine trade.

Sourcing grapes from parcels of old vines around Tuscany give the Bibi reds great depth and soul; while grapes from vines on the Isola del Giglio have provided proof that Tuscany can be known for beautiful white wines as well. This affinity for old vines allows for the concentrated yet elegant wines of Bibi Graetz making this portfolio a collectible from Tuscan producers. His passion for producing his flagship wines exclusively from traditional varieties of Sangiovese, Colorino, and Canaiolo for the reds and the indigenous varieties of Ansonica and Vermentino for his whites have resulted in very distinctive wines that consistently set his wines apart from those from the rest of Tuscany, and Italy.

Colore is the highest expression of Bibi Graetz dream. The drive of this wine is to create a pure excellence of Tuscany, a wine made with traditional tuscan grapes sourced from some of the oldest and rarest vineyards of the region. Sangiovese represent the structure and the power of the wine, Colorino fruits and velvety tannins, Canaiolo minerality and intensity. Only the best few barrels of the whole production will become Colore.

A winemaker can’t desire a better vintage.” Bibi Graetz Vintage 2015: the growing season 2015 will be remembered as one of the Great vintages for Tuscany and for Italy, the quality has proven to be very high all over the country, reaching phenomenal peaks in the main wine regions. The weather has played a crucial role in this success, starting from a winter with only few days of frost and few periods of extreme cold which influenced mainly the north facing vineyards. Spring had a nice balance of rain and insolation, with an early flourishing which granted a correct vegetative development and the blooming in May. Summer has been very warm till mid-august, when the heat was interrupted by few days of rain. The harvest period, which started the 26th of September and finished the last day of October, was very stable and sunny, allowing the right operations timing

A breakthrough wine for Bibi Graetz and his unique approach to winemaking and fruit sourcing…this renegade Tuscan vintner dedicates much of his intellectual effort to discovering the ancient vines and vineyards he wants to farm…like a highlevel garagiste who does not pretend to limit his fruit selection to vines under his direct ownership. This affords a level of versatility and range that is not common to the many family-owned estates of Italian viticulture. Colore is a blend of equal parts Sangiovese, Canaiolo, and Colorino from three sites Lamole, Vincigliata, and Siena). The 2013 and 2014 vintages were skipped and Bibi Graetz has moved forward directly (from the 2012) to 2015. Colore offers dark and determined quality of fruit with layered tones of ripe cherry, dried blackberry, spice, and grilled herb. Elegant mineral tones also appear. This is a unique wine with a personality that marries a wild side to a sophisticated one. This is a singular Tuscan red. 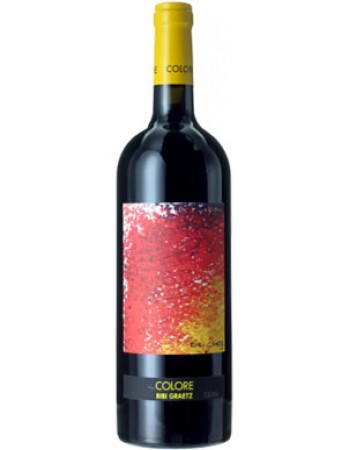 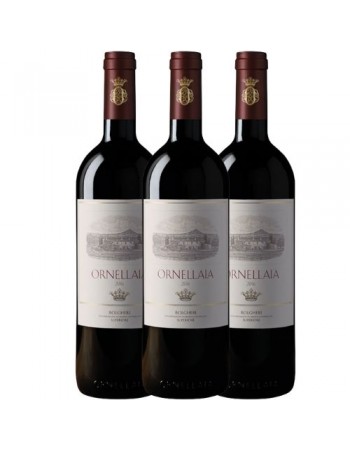