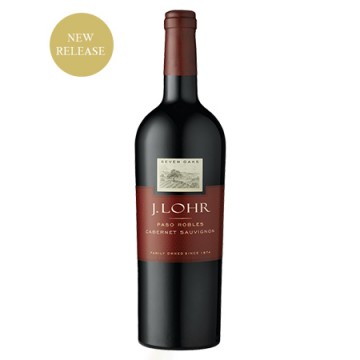 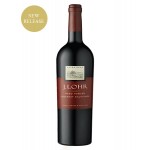 Seven Oaks' offers velvety richness and supple tannins. Dense and soft, this wine boasts ripe flavors of black currant and cherry, enhanced by a bouquet of vanilla and spice from one year of barrel aging, and is an excellent companion to grilled beef, lasagna, or dark chocolate.

For an affordable wine that’s available almost everywhere in the country, this bottling is hard to beat. Fresh aromas of black currant, elderberry, lilac, pepper and charcoal lead into a rich palate of cassis, oak and charred beef, all lifted by herbs and peppercorns. 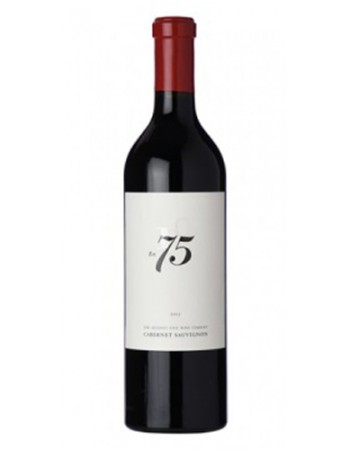 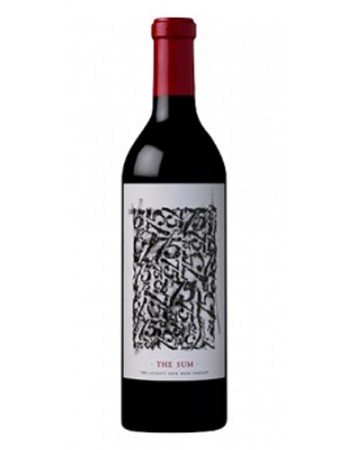 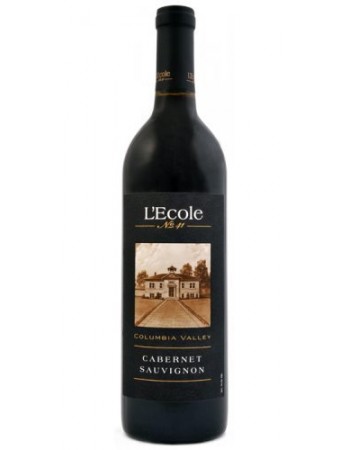 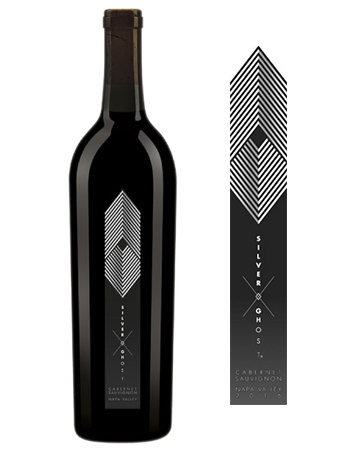 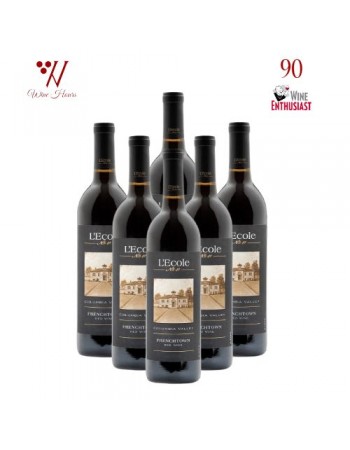 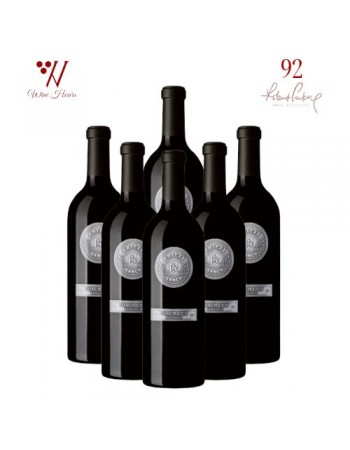 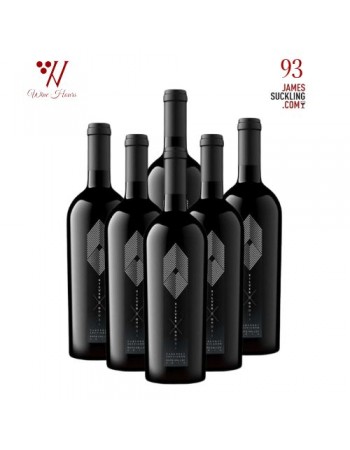 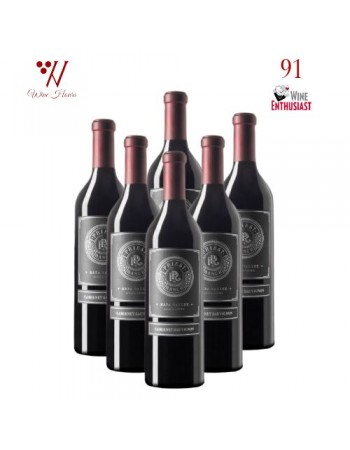 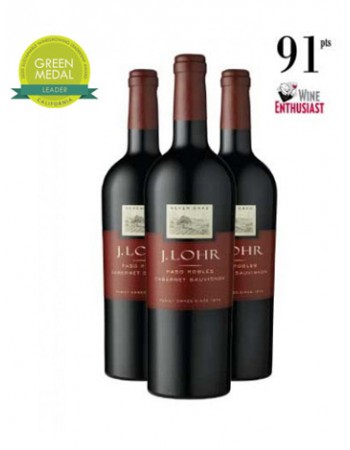 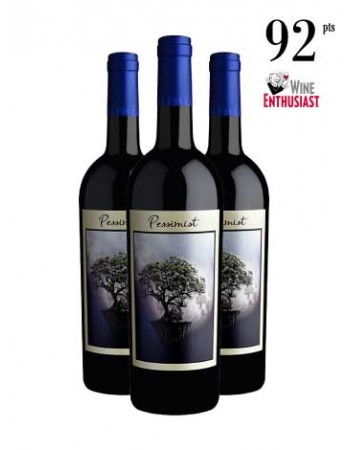 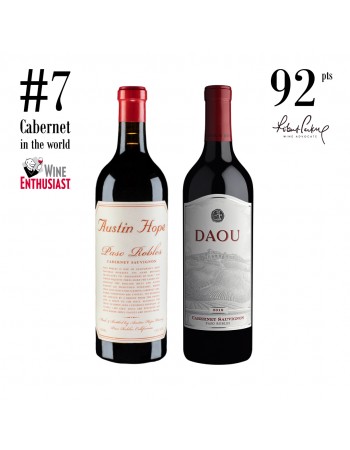 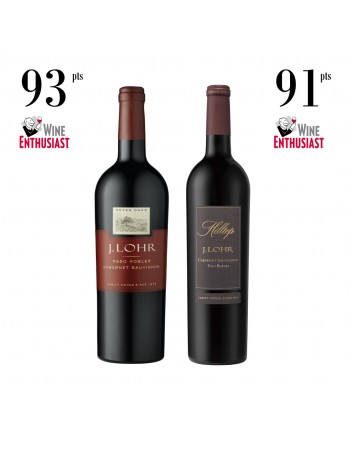 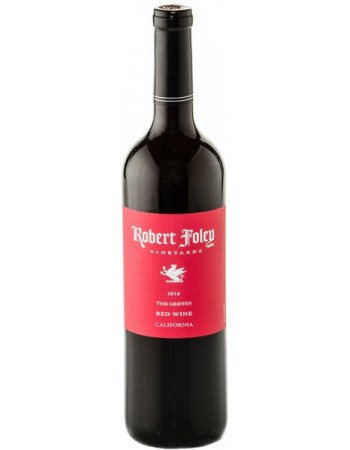 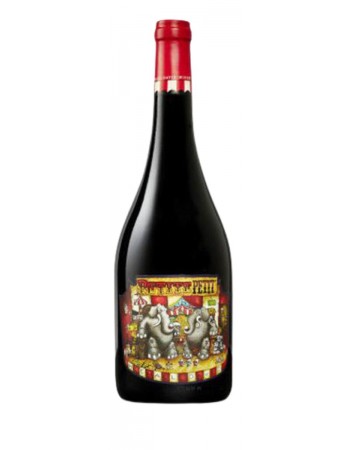 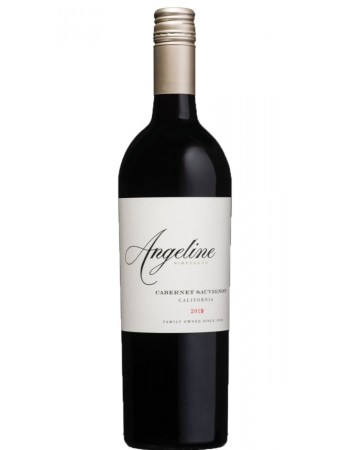