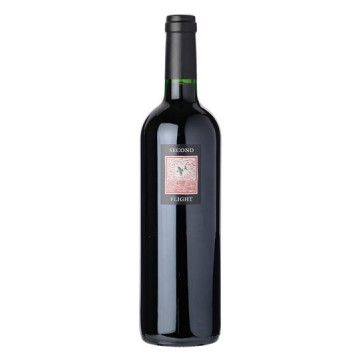 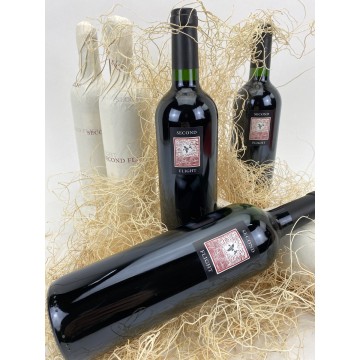 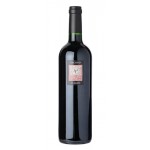 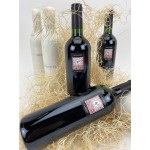 Screaming Eagle is one of the most iconic Napa wineries that turned into a sensation almost overnight in the early 1990s! Owning a bottle of Screaming Eagle Cabernet Sauvignon is the stuff of dreams for any wine connoisseur. A choice of a wine investment!

Screaming Eagle is a ‘cult’ Napa winery.
There’s no official definition of what qualifies a winery as having “cult” status, though its wines are typically hard to find, high quality, and extremely pricey. With just 57 acres of vineyards, and an annual production of around 500 cases, Screaming Eagle is the kind of producer that almost all enthusiasts have heard of, but very few get to try.

Robert Parker is a superfan.
Screaming Eagle received almost instantaneous fame after Napa-Cab-loving wine critic Robert Parker gave its first 1992 vintage a near-perfect 99 out of 100 rating. The winery would eventually receive the magic 100 Parker points for its 1997 vintage, as well as its 2007, 2010, and 2012 bottlings.

Screaming Eagle is California's original cult wine and still lays claim to the state'. if not the country's. most highly prized label. Produced in tiny quantities from a small vineyard in Napa's Oakville appellation, the Cabernet Sauvignon-based wine regularly sells for upwards of $3000 a bottle and is America's most expensive regularly produced wine.

The vineyards were established by former real estate agent Jean Phillips in 1986, who subsequently set about selling fruit to local producers in Napa. After a few years, the decision was made to set up a winery, and the first vintage of Screaming Eagle was released in 1992.

The highly unfluential US wine critic Robert Parker rated this first vintage at 99 points, and cult status was sealed. Since then, the 1997 and 2007 vintages both achieved the coveted 100-point rating from the famous wine critic.

Sales are made direct from the winery through a mailing list which has been full since 2000. The waiting list to get on the "mailer", as it is often known, is reputed to be several thousand names long.

Screaming Eagle's vineyard lies within the Oakville AVA in the central part of Napa Valley. The unmarked vineyard lies on the eastern side of the AVA, below the vineyards of Dalla Valle and Oakville Ranch in the foothills further east, and just north of Paraduxx in Yountville.

As is typical for the AVA, the vineyard is planted mainly to Cabernet Sauvignon with some Merlot and Cabernet Franc, and a small plot of Sauvignon Blanc.

Screaming Eagle's second wine, Second Flight, is made from the vineyard's younger vines, and a white wine, the Screaming Eagle Sauvignon Blanc, was introduced in 2012. Although the latter initially sold for $250 a bottle in 2012, this wine quickly reached astronomical prices on the secondary market as well – sometimes up to ten times the release price.

In 2006, Screaming Eagle was famously sold to US billionaire Stanley Kroenke and winery investor Charles Banks for an undisclosed sum, rumored to be upwards of $30 million. Kroenke now owns Screaming Eagle outright (Banks was convicted of defrauding former NBA star Tim Duncan in a federal court in 2017). 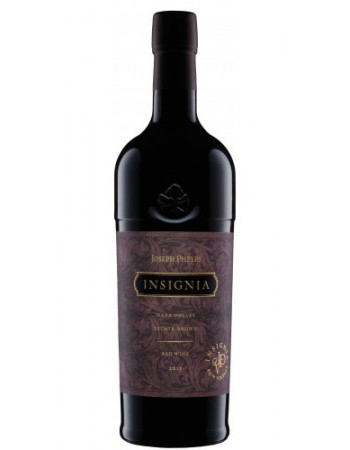 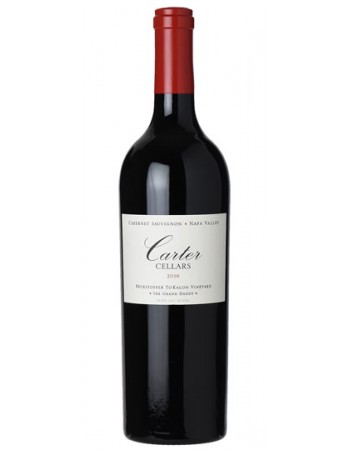 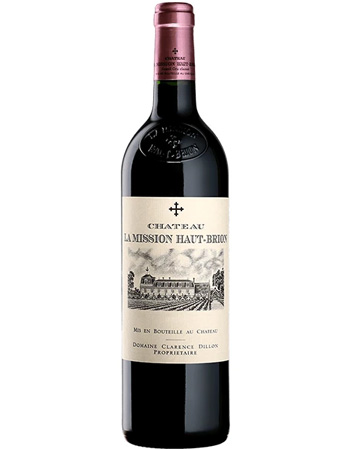 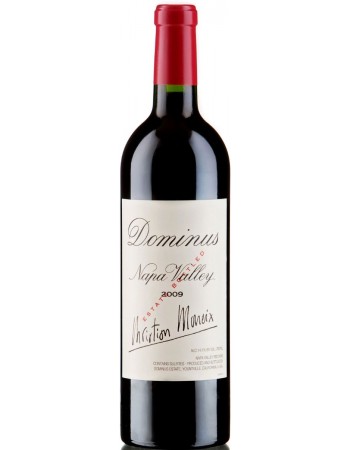 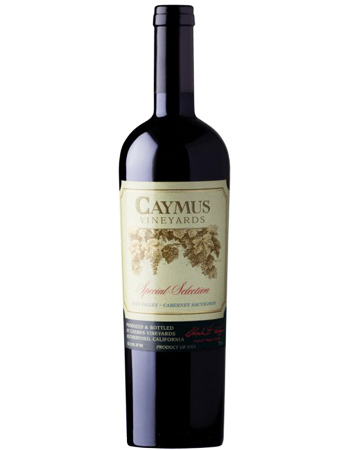 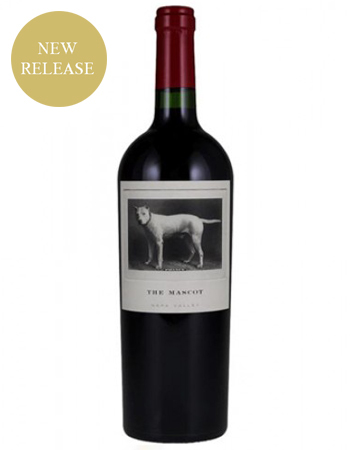 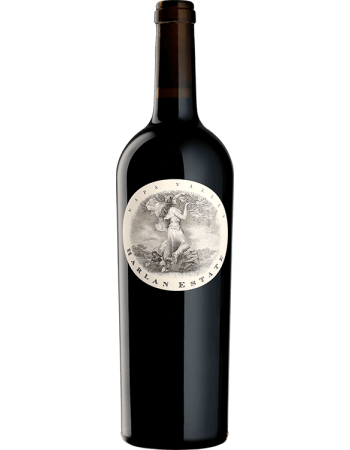 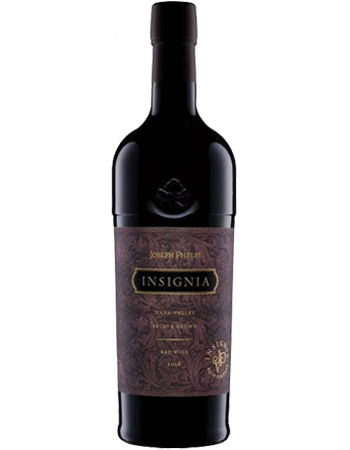 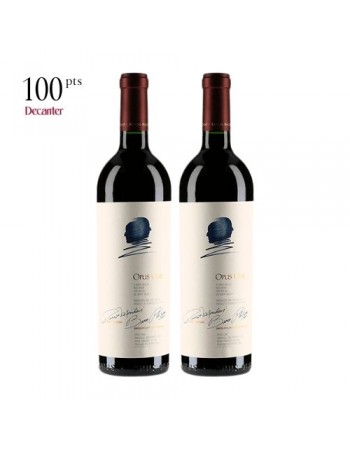 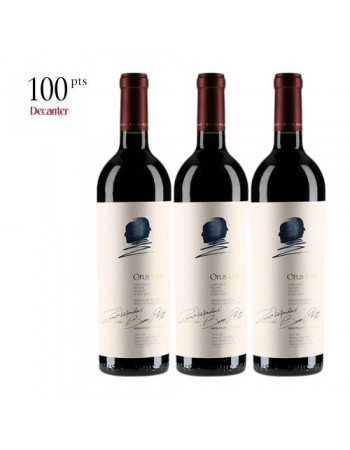