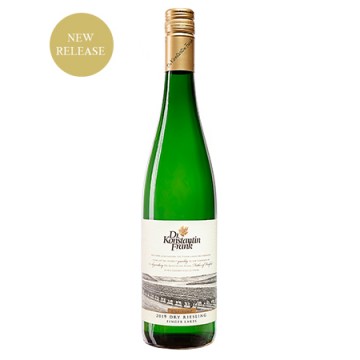 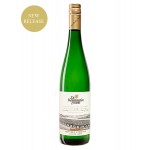 Our Classic Range of wines express the purest form of our winemaking style,
the terroir of the Finger Lakes, and the range of grape varieties grown.

THE WINE
Vibrant and attractive, harmonizing lime zest, granny smith apples, and petrol stoniness
from the Keuka vineyards with fresh citrus and tangerine from the Seneca vineyards.
Behind the zingy freshness are a rich body and a discreet creaminess which form a well
balanced union ideal for long-term aging. 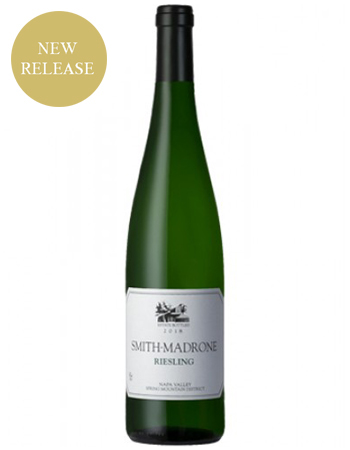