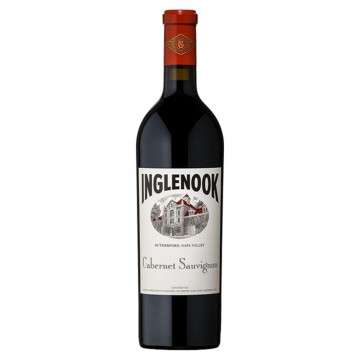 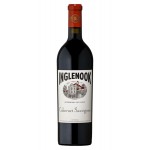 Founded in 1879 by Gustave Niebaum, Inglenook remains the crown jewel of the Napa Valley under the stewardship of the Coppola family.

Inglenook is a historical property in Rutherford, of California's Napa Valley. It was established as a vineyard in 1871 and has been owned by filmmaker Francis Ford Coppola since 1975. Today, it makes a premium range of wines from classic Napa varieties like Cabernet Sauvignon, Merlot, Cabernet Franc and Zinfandel.

In 1879, the 31 hectare (78 acre) estate was purchased by Gustave Nieubaum, as well as an adjoining 178 hectare (440 ac) plot of land. Nieubaum continued to expand Inglenook's holdings throughout the end of the 19th Century, and the wine was well-received by the public until the advent of Prohibition in 1919. When the Volstead Act was enacted, Inglenook emptied all of its vats and sold off all the grapes in line with the new laws. In 1933, when the act was repealed, production resumed under the leadership of John Daniel, Jr. with great success  – the 1941 Inglenook Cabernet Sauvignon was one of Wine Spectator's 12 'Wines of the Century' in 1999.

In 1975, Francis Ford Coppola bought 630 hectares (1560 ac) of the estate with the profits from his film "The Godfather". It was named the Nieubaum-Coppola Estate Winery as the purchase did not include the rights to the name Inglenook. The flagship Rubicon wine, a Bordeaux Blend, had its first harvest in 1978 and was released in 1985. In 1995, Coppola purchased the rest of the Inglenook estate, and finally in 2011, acquired the rights to the name Inglenook. Since then, the wines have been produced under this name.

The Rubicon, which is predominantly Cabernet Sauvignon, is Inglenook's most famous wine. In addition to this, there are a few varietal red wines and Blancaneaux, a Rhone-style white blend of Roussanne, Marsanne and Viognier made from a small 2.6 hectare (6.5 ac) plot in the vineyard.

Founded in 1879 by Gustave Niebaum, Inglenook remains the crown jewel of the Napa Valley under the stewardship of the Coppola family.

Inglenook Cabernet Sauvignon is a tribute to John Daniel Jr., who produced the much-heralded Inglenook 1941 Cabernet Sauvignon from vine cuttings brought from Bordeaux to the Inglenook Estate by founder Gustave Niebaum. Today, this standout wine is still crafted with organically-farmed fruit grown exclusively on our estate.

A wet winter just before the 2019 growing season fed our vineyards and a cool spring gave way to budbreak in the second week of April. That led to excellent conditions for an early bloom which occurred just after more rain in late May. The resulting 2019 crop was generously proportioned, and while July was cool, warmer temperatures in August and September promoted very gradual, even ripening. A diverse selection of blocks from nine discrete vineyard areas on the estate contributed to our 2019 Cabernet Sauvignon. Due to excellent weather during harvest, we were able to pick blocks sequentially, at optimal ripeness, beginning September 20th (Gate Cabernet Franc) and finishing on October 17th (Red Barn Cabernet Sauvignon).

Stunningly deep ruby in color, the 2019 Cabernet Sauvignon opens with heady aromas of brambly black cherry, vanilla, warm brioche, and crème de cassis. As the wine warms on the palate, notes of red cherry, graphite and fennel emerge, as very polished, refined tannins carry the wine into a long, fragrant finish. Layered flavors, good tension, and a perfect integration of wine and oak interact to create this classic expression of Inglenook Cabernet Sauvignon. 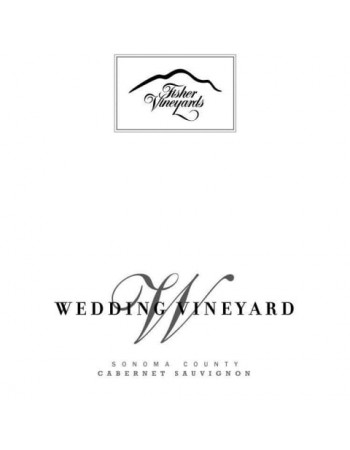 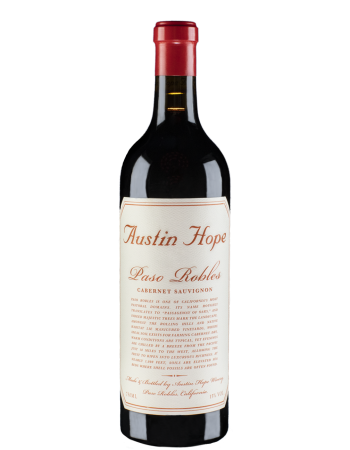 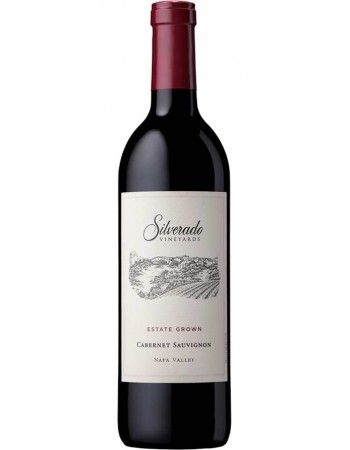 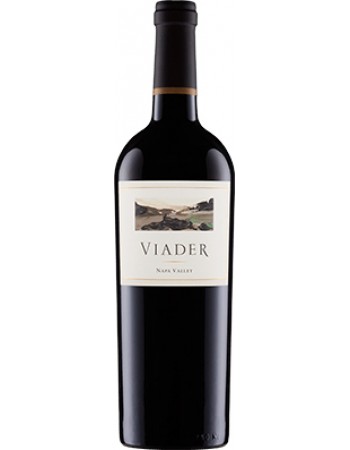