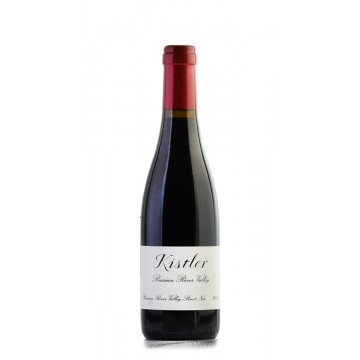 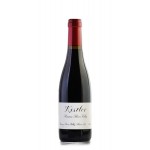 Founded in 1978, Kistler Vineyards is a small, family-owned and operated winery specializing in the production of Burgundian style Chardonnay and limited amounts of Pinot Noir. Grapes are estate grown and purchased from vineyards in Sonoma County. In 1992, Kistler Vineyards moved all production to its Vine Hill Road Vineyard in the Russian River Valley.

Kistler Vineyards is a small, family-owned and -operated winery in the Russian River Valley specializing in the production of Burgundian-styled Chardonnay and Pinot Noir.

The vineyard sources for the wines stretch from western Sonoma county, some five miles from the Pacific to Carneros, just north of San Francisco Bay. The majority of the vineyards are owned and farmed by Kistler Vineyards. The vineyards are meticulously farmed, in order to produce wines of intense focus and natural balance. Yields average two and a half tons per acre. Both the Chardonnay and Pinot Noir are crafted utilizing classic Burgundian techniques. The wines are produced solely by native yeasts and the barrels are crafted from French oak that is aged to our specifications and specifically tailored to our program. All of the wines are bottled unfiltered and unfined.

Each of the ten vineyard-designated Chardonnays is marked first and foremost by regional characteristics. Beyond that lies the personality of each of the vineyards from which they hail. All of the sites are planted to the same clone, a California heritage selection that has been used for close to thirty years. Each wine is produced in the same fashion, with the focus being on the traditional techniques that elicit the earth-driven, complex noble sulfides and resulting minerality inherent in the fruit from each site. Kistler Chardonnay is barrel fermented in our subterranean, gravel floor barrel rooms, and is aged sur lie in those same barrels, remaining for eleven to eighteen months until bottling.

Currently, Kistler produces four vineyard-designated Pinot Noirs. Each of these wines is crafted from the same clonal material; two small clustered low-yielding clones were imported from a Grand Cru vineyard in Burgundy which they began propagating over 20 years ago. Kistler Pinot Noir is fermented in small open-top fermenters and the free-run juice is barrel-aged and remains in barrel for fourteen to eighteen months until bottling.

It comes from a cooler Russian River site and offers a complex bouquet of red currants, smoked earth, ground pepper, and exotic floral and rosehip notes. Rich, medium-bodied, and seamless on the palate, it's incredibly classy as well as perfectly balanced. 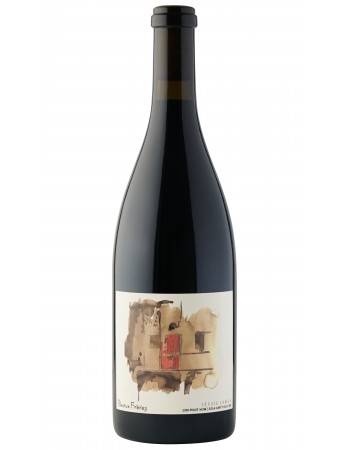 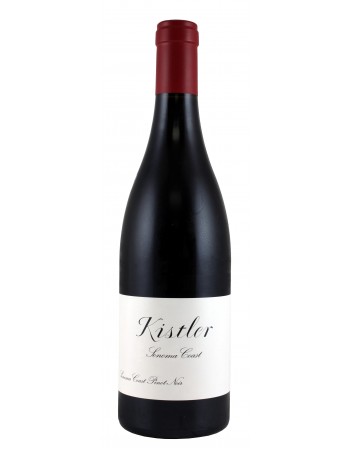 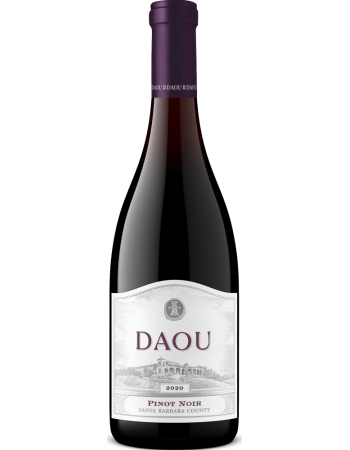 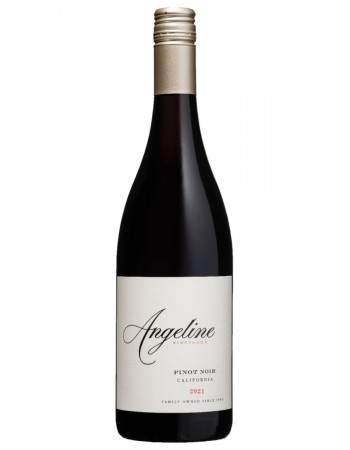 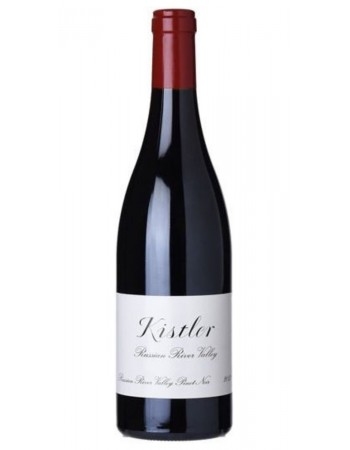