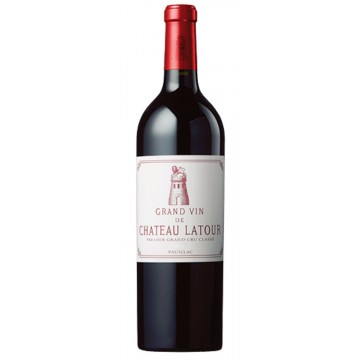 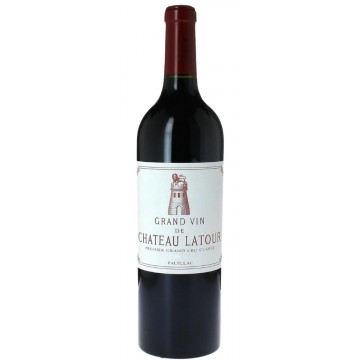 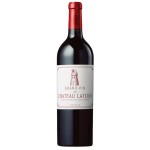 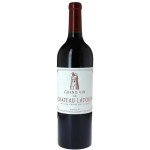 Ex-Chateau Release - March 2018Despite the heavy rain in September, the wines were very richly coloured and classy, showing great power and a beautiful liveliness, with a pronounced expression of Cabernet. The fruit is less exuberant, but the "Latour" character is very present. A wine that will benefit from very long ageing and that will require a long time in the bottle before showing a more integrated structure.

At the beginning of the eighteenth century, Chateau Latour started to be highly recognized around the world, thanks to the reconquest of the British market and the development of the wine business in Northern Europe. The aristocracy and other wealthy groups of consumers became very enthusiastic about a few great estates, of which Latour was one. And that was how Thomas Jefferson, ambassador of the United States in France, and future President, discovered this wine in 1787. At that time, a cask of Chateau Latour was already worth twenty times as much as one of ordinary Bordeaux wine.

The reputation of Chateau Latour was consolidated during the 19th century. It was confirmed in 1855, when the government of Napoléon III decided to classify the growths of the Médoc and the Graves for the International Exhibition in Paris: Chateau Latour was classified as a First Growth. The existing chateau was built during this "Golden Age", between 1862 and 1864.

Château Latour is one of Bordeaux's – and the world's – most famous wine producers. It is situated in the southeast corner of the Pauillac commune on the border of Saint-Julien, in the Médoc region. Rated as a First Growth in the 1855 Bordeaux Classification, it has become one of the most sought-after and expensive wine producers on the planet, and produces powerfully structured Cabernet Sauvignon-dominant wines capable of lasting many decades.

The site has been occupied since 1331, with a fort and garrison to guard the estuary. Several smallholdings began to grow vines, and wine from the site gained recognition from Montaigne as early as the 16th Century. The original tower no longer exists; the famous tower featured on the label was designed as a pigeon roost and built around 1620.

Latour's development as a single property came with the beginning of a long unbroken period of connected family ownership, based around the de Ségur name, also associated with Mouton and Calon-Ségur. This began in 1670 and lasted 290 years although, after the French Revolution, Latour was divided up and not fully reunited until 1841.

The château has been owned by French billionaire François Pinault since 1993 and falls under the umbrella of his holding company, Groupe Artemis. Other notable Artemis possessions include the likes of Burgundy's Le Clos de Tart (in Morey-Saint-Denis) and Domaine d'Eugénie (in Vosne-Romanée), Château-Grillet in Condrieu, and Napa Valley's Araujo Estate.

The Latour estate courted controversy in 2012 when it announced – through long-time director Frédéric Engerer – that it would no longer take part in Bordeaux's En Primeur pre-release sales campaign (an annual installment for nearly all the major names in the region). Since 2012, the estate has shown no signs of going back on this decision.

Typically for the region, Cabernet Sauvignon dominates in the vineyard, accounting for around 80 percent of plantings. Merlot makes up most of the remainder, and there are also small amounts of Cabernet Franc and Petit Verdot.

The grand vin is only made from the vineyard plots surrounding the chateau and shown on the 1759 plan of the domaine. Vine age in these sections is around 60 years old.

Latour makes two other wines: Les Forts de Latour (a well-regarded second wine in its own right) and Pauillac de Latour (a third wine), both of which are made from younger vines.

96 points Decanter
As to the Grand Vin, the 2006 Latour showed beautifully. A blend of 86% Cabernet Sauvignon and the balance mostly Merlot, with a splash of Cabernet Franc, it offers a deep ruby/purple color to go with straight up classic Latour graphite, lead pencil and minerality all balanced by terrific cassis and blackcurrant fruit. With medium to full-bodied richness, present, yet silky tannin, impeccable balance and a great finish, it’s terrific today and I suspect on the early edge of a long drinking plateau. (JA) (4/2018)

96 points Wine Enthusiast
Latour has always had the reputation of producing great wines in the less great vintages. The 2006 is a case in point. It brings structure and ripeness into a form that is almost ethereal. That elegance doesn’t take away from the powerful fruit. The fruit in fact melds into the structure with ease. And, as a reminder this is a 2006, the density gives way to freshness on the finish. *Cellar Selection* (RV)  (3/2009)

95 points Robert Parker's Wine Advocate
Not an outstanding vintage overall for Bordeaux, 2006 had the potential to be very good. Things got off to a pretty impressive start in Pauillac this year, and then it all went a bit pear-shaped toward the end with a cool, rainy August and late September. Vineyard diligence and a take-no-prisoners attitude on the sorting table were the keys to relative success here. While it is clear Latour had their work cut out for them with this 2006 release, they managed to produce an incredibly impressive grand vin, which is drinking beautifully now yet should cellar gracefully over the next 20+ years. It has a medium to deep garnet-purple color and lovely open nose with florals and red fruit aromas. The palate is medium-bodied, elegant and minerally with a compelling iron ore character and great length. (LPB) (2/2019) 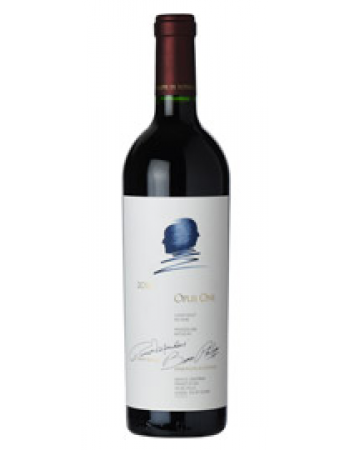 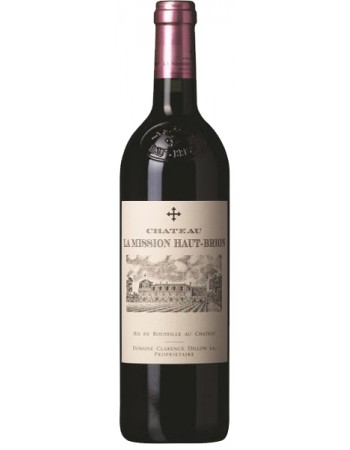 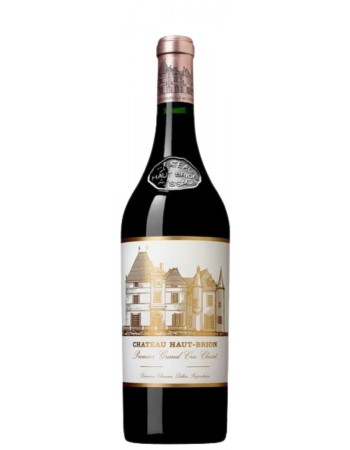 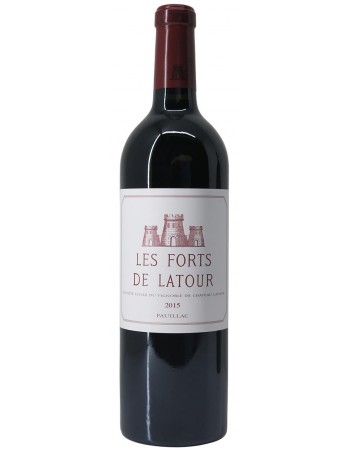 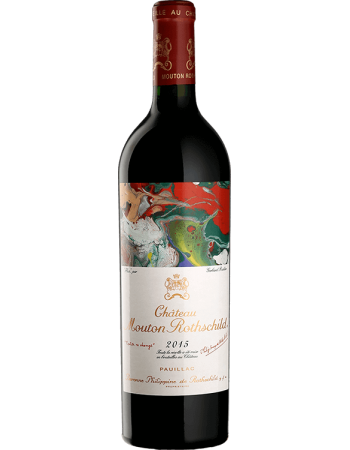 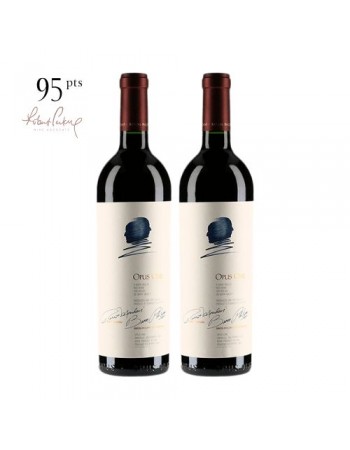 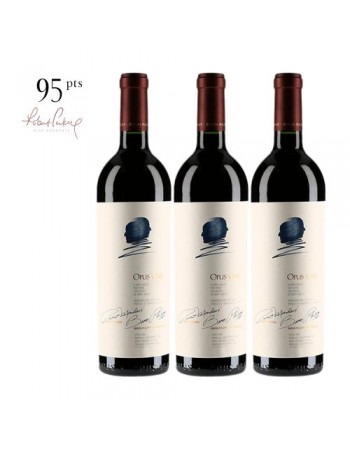