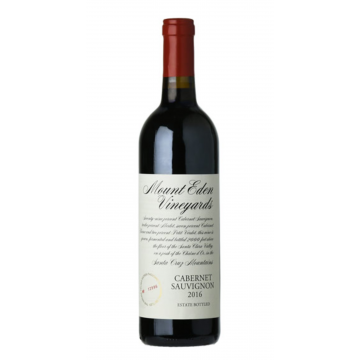 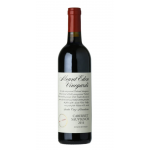 2016 is a Bordeaux blend of 79% Cabernet Sauvignon, 12% Merlot, 7% Cabernet Franc, and 2% Petit Verdot. The wine was aged in 50% new French and American oak for 22-months before bottling. Distinctive aromas of blackberry, boysenberry, mountain flora and subtle earth precede a firm, lush palate with intense blueberry, blackberry notes and a touch of flint. The palate is medium-bodied, yet it has an incredible intensity with no heaviness.

Mount Eden Vineyards is a small historic wine estate perched at 2000 feet overlooking Silicon Valley in the Santa Cruz Mountain Appellation, about 50 miles south of San Francisco. Founded in 1945, it is recognized as one of the original “boutique” California winery properties, focusing on small lots of Pinot Noir, Chardonnay and Cabernet Sauvignon. Mount Eden’s lineage of estate bottled Chardonnay and Pinot Noir is the longest in California. Planted in austere, infertile Franciscan shale on a cool, exposed mountaintop, these low-yielding estate vineyards have consistently produced world-class wines for over a half-century. In 2007 Mount Eden acquired an additional 55 acre wine estate in the Saratoga foothills, which was christened Domaine Eden.

Mount Eden Vineyards also produces non-estate Chardonnays from the central coast, primarily Edna Valley. They have great success making Chardonnay from the Wolff Vineyard and are continually recognized as making outstanding wines from that region.

Since 1981 Jeffrey Patterson has guided the winemaking and grape growing at Mount Eden. His emphasis is on wine growing rather than winemaking; and an obsession with gentleness and naturalness in the handling of the grapes and wines is his ongoing passion.

Mount Eden’s 2016 Cabernet Sauvignon represents the essence of what Cabernet Sauvignon is all about in the Santa Cruz Mountains. Deep, powerful and explosive, the 2016 simply has it all. A wine of tremendous depth and intensity. Readers, take note. This is world class Cabernet Sauvignon that in any other region would cost 2-3 times as much. Savory and expansive, with tons of mountain character and remarkable richness from low yields in 2016, the Cabernet Sauvignon is simply off the charts. It’s another utterly breathtaking wine from Mount Eden.

The 2016 Cabernet Sauvignon Estate is blended with 12% Merlot, 7% Cabernet Franc and 2% Petit Verdot. The nose offers pure cassis finely layered with Chinese five spice, dried rose petals, graphite and pipe tobacco with a wild, game-like undercurrent. The palate is seamless, opening to an array of detailed fruits and spices, with a silt-like structure and expansive juicy uplift. It's a wonderfully balanced Cabernet that offers immediate appeal plus everything it needs for a long life in the cellar. Rating: 97+

Dried dark fruit, toasted cedar, shaved cocoa and sappy redwood tones make for a very dry expression on the nose of this classic bottling. Those elements meet with dense and dry blackberry and black plum on the sip, where dried herbs, black-pepper and soy flavors also arise. The elegant structure is such that this wine just doesn't die, even after more than a week of sitting open. Drink 2022–2046.

This is joyous cabernet with bounce to its black raspberry and red cur- rant fruit, that fruit singing in a vintage that ben- efited from plenty of winter rainfall after a multi- year drought. The vines that grow it are rooted in shale soils 2,000 feet above San Francisco Bay, tracing their lineage directly back to 19th-century Bordeaux. Compressed as a young wine, as if the succulent fruit were rising directly out of the warm, earthy tannins, this is made for the cellar, but with a long decant it will turn your head with its lovely weight of sumptuous fruit.

This shows a zesty mix of sage and grilled savory notes, backed by a sleek black currant, plum and black cherry core. The singed alder and mesquite frame shows on the finish, which is tightly focused and youthfully closed for now, with just a bolt of iron showing. When this rounds into form, it will be a winner. Best from 2023 through 2036. 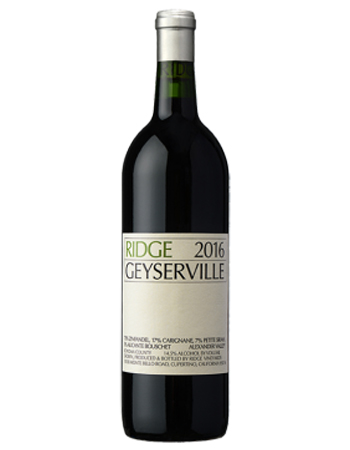 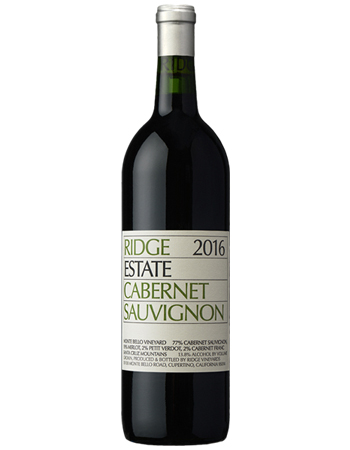 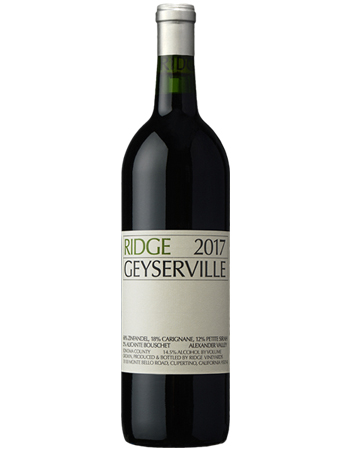 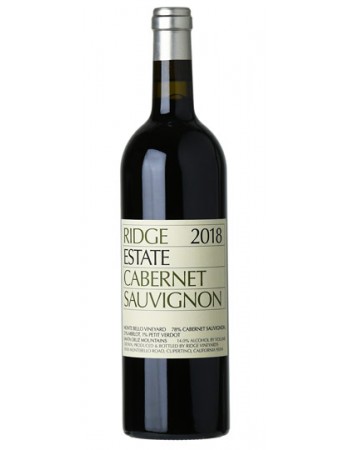 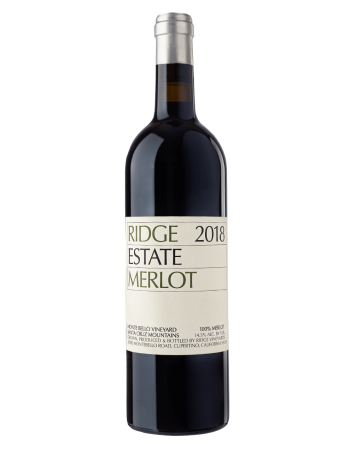 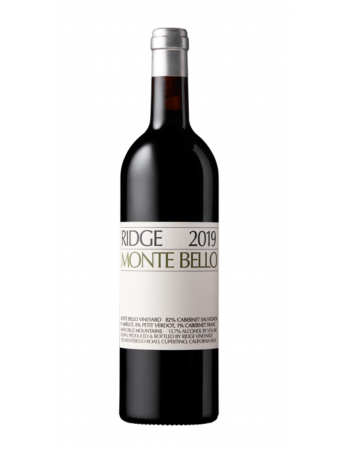