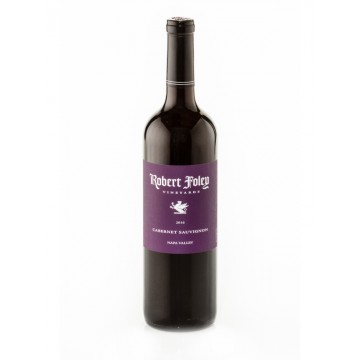 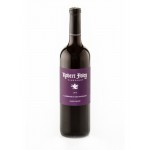 A mouthful of cherries jubilee. Huge yet soft on the palate, a flood of goodness is framed in the gentle grip of soft tannin. This is an integrated, balanced, and structured 100% Cabernet Sauvignon now and for the ages.

A mouthful of cherries jubilee. Huge yet soft on the palate, a flood of goodness is framed in the gentle grip of soft tannin. This is an integrated, balanced, and structured 100% Cabernet Sauvignon now and for the ages.

The 2016 Cabernet Sauvignon (100% Cabernet Sauvignon aged in 30% new oak) offers a touch more elegance as well as terrific notes of blue fruits, plums, dark chocolate, and violets. Full-bodied, ripe, and polished on the palate, it stays balanced, has solid underlying structure, and a great finish. If you’re looking for a rock star Cabernet under $100, this is for you. It will evolve for 15+ years or more. 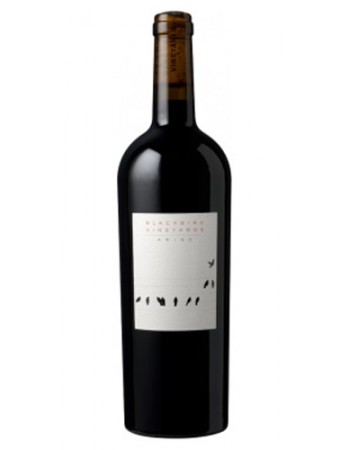 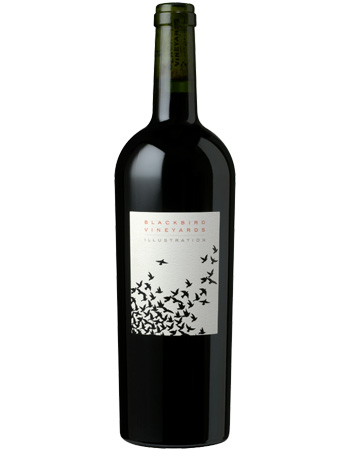 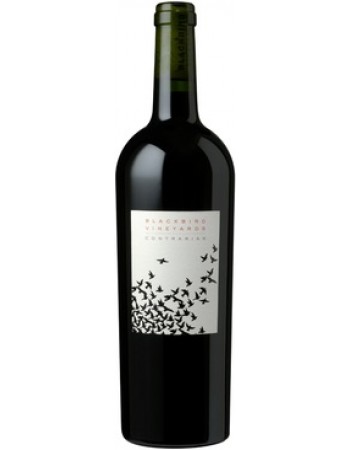 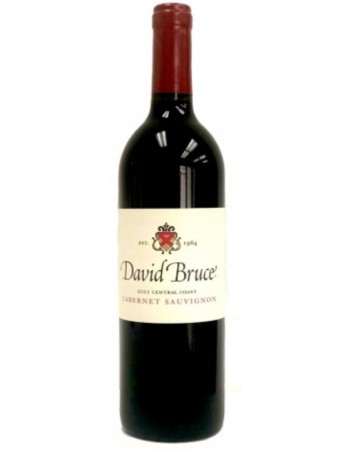