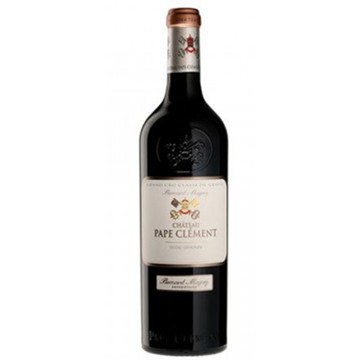 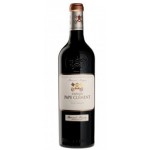 With their smoky and spicy bouquet, the red wines are of an admirable quality and a very characteristic softness. The wine is both concentrated, fine and harmonious, with an aromatic palette as wide as it is precise. The depth and length in the mouth are exceptional. Quality of the terroir, sustained efforts and dynamism have borne fruit bringing Pape Clément to a level very close to that of the premiers crus.

Origins
Chateau Pape Clément owes its name to its most illustrious owner. A man of the cloth born in 1264, Bertrand de Goth became Bishop of Comminges, in the Pyrenees Mountains, at the age of 31; he later became Archbishop of Bordeaux in 1299.

He then received as a gift the property in Pessac, the Vineyard de La Mothe. Taken by a passion for the vine, he continually took part personally in equipping, organizing and managing the domain in accordance with the most modern and rational practices. Nevertheless, on 5 June 1305 the cardinals met in a conclave in Pérouse and appointed him to succeed Pope Benedict XI, who had passed away prematurely after only eleven months of reign. Bertrand de Goth took the name of Clement V.

Supported by Philip IV, it was he who decided in 1309 to move the papal court to Avignon, thus breaking with Rome and its battles of influence. During this same period, the weight of his responsibilities led him to relinquish his property, giving it to the Archbishop of Bordeaux. Henceforward, the vineyard was to be known to posterity under the name of this enlightened pope.

The early period
Management under the clergy brings modernity The grateful Church perpetuated Pope Clement's work. Each archbishop in turn turned to modernity and technical progress, to the point of the wine estate becoming a model vineyard. In addition to especially early harvests, which remain one of its special characteristics, Chateau Pape Clément is without a doubt the first vineyard in France to align vine stock to facilitate labour.

After the Revolution
At the end of the 18th century, the Archbishop of Bordeaux was dispossessed of his property. The papal vineyard became part of the public domain.

The 20th century
8 June 1937 was a dark day in the vineyard's history, when a violent hailstorm destroyed virtually the entirety of the estate. Two years later, Paul Montagne bought it and gradually brought it back to life. Thanks to his efforts, the vineyard returned to its former rank and stood up to the surge in urbanization. His descendents, Léo Montagne and Bernard Magrez, perpetuate this secular tradition so that Chateau Pape Clément wines continue to delight the wine-lovers of today and tomorrow.

With their smoky and spicy bouquet, the red wines are of an admirable quality and a very characteristic softness. The wine is both concentrated, fine and harmonious, with an aromatic palette as wide as it is precise. The depth and length in the mouth are exceptional. Quality of the terroir, sustained efforts and dynamism have borne fruit bringing Pape Clément to a level very close to that of the premiers crus.

Coming from 66% Cabernet Sauvignon, 30% Merlot, and the rest Cabernet Franc brought up in 60% new French oak, the 2018 Château Pape Clement from Bernard Magrez is a gorgeous wine that's performing even better from bottle than barrel, which is always a good sign. Deep ruby/purple, with stunning crème de cassis and blackberry fruits as well as kaleidoscope-like notes of graphite, scorched earth, smoke, violets, and spring flowers, it offers full-bodied richness yet stays light on its feet, graceful, and almost ethereal on the palate, with integrated acidity and building yet seamless tannins. The Cabernet Sauvignon really sings at this point, and there's almost a Médoc-like regalness here. Reminding me of a slightly more elegant 2005 (it also has similarities to the 2016), it will benefit from 4-6 years in the cellar and keep for 30+ years.

Aromas of wild blackberries, blueberries, dried lavender, cloves and eucalyptus with gravel and cocoa butter. It’s full-bodied with firm, powdery tannins. Polished and creamy with a core of ripe fruit that evolves to herbs, spices and chocolate. Fantastic concentration and seamless integration.

The 2018 Pape Clement is a blend of 66% Cabernet Sauvignon, 30% Merlot and 4% Cabernet Franc, aged for approximately 18 months in oak barriques, 60% new. Medium to deep garnet-purple colored, it rolls out of the glass with vibrant notes of crushed black cherries, stewed black plums and black raspberries, followed by suggestions of violets, star anise, cardamom and camphor with a waft of iron ore. The medium to full-bodied palate delivers exhilarating energy, offering crunchy black berry and exotic spice layers with a solid frame of ripe, grainy tannins and loads of freshness, finishing long and mineral tinged. Still very primary, it will need a good 5 years in bottle to deliver that next-level experience and will drink over the next 30+ years. (LPB) 96+ 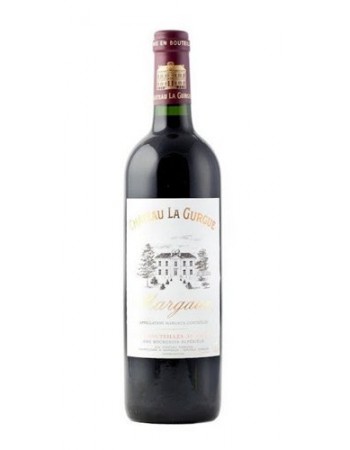 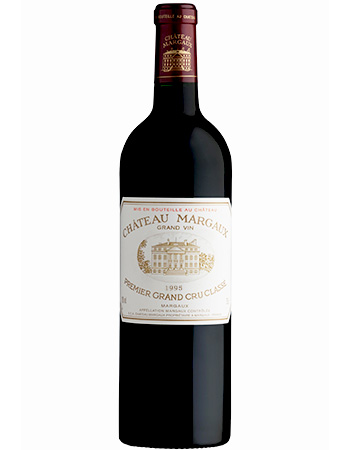 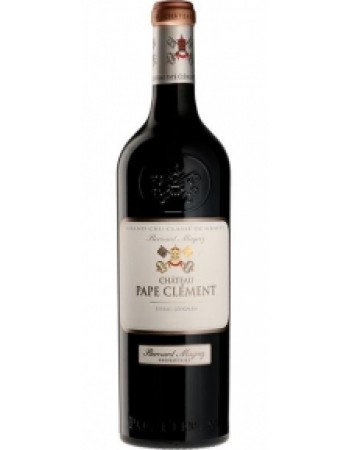