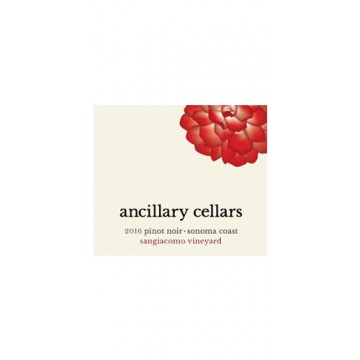 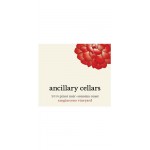 Ancillary cellars is a new collaboration between celebrated napa valley vintners mike smith and mark carter.  the driving force behind ancillary cellars is a desire to explore cool climate varietals crafted in a uniquely californian style by showcasing the cool climate subtlety of the sonoma coast ava.  we have tried to craft wines that evokes the layers, complexity and delicacy of pinot noir and a chardonnay with an intriguing blend of vibrancy and depth.

The 2016 yields were below normal for most pinot noir vineyards in sonoma due to early bud break break and late rains, and our section of the sangiacomo roberts road vineyard was no different. but what was lacking in quantity was made up in quality, as the wine exudes richness, depth and concentration. vibrant and crimson hues combine with a voluptuous bouquet of red and dark fruits and nuances of spring flowers. additionally mulled baking spice and sappy red fruit intermingle with dried rose petals and savory soil notes, flaunting the mineral filled river bed soils for which this vineyard is known. the palate is full bodied with nice density, showcasing an amazing core of pure pinot noir fruit. framed by gripping tannins, this wine will only become more spectacular over the course of 3 – 6 years. 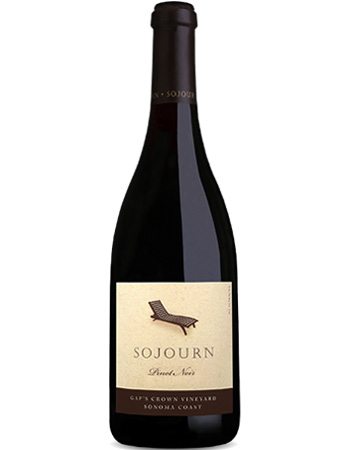 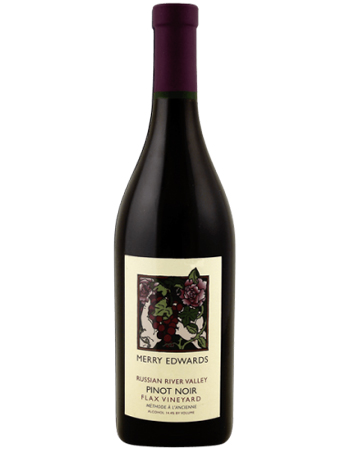 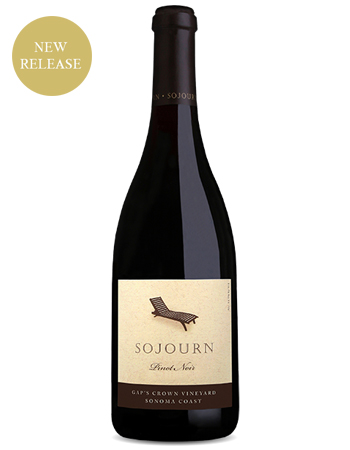 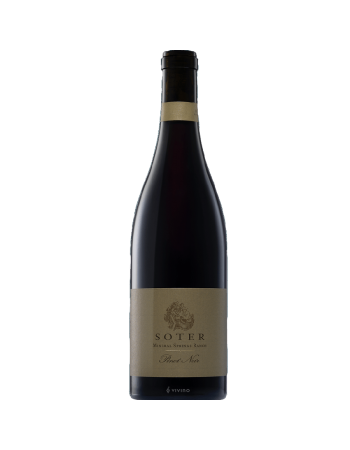