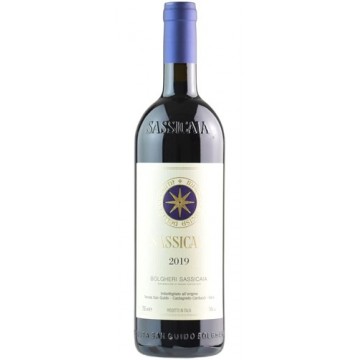 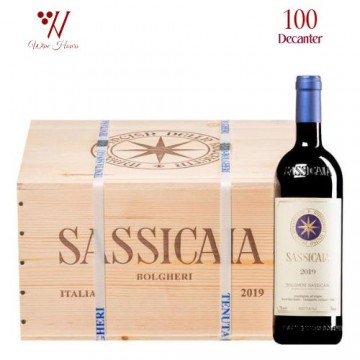 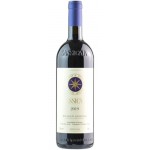 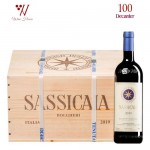 The palate is lifted and bright, the finish is polished and long, and the wine skips over any heaviness on the mid-palate. The bouquet is especially intriguing with a very lively plummy fruit element that is enhanced by baker's chocolate, pepper spice, iron ore, caramel and pie crust. There is also a green character that adds positively to the bouquet with aniseed, tea leaf, soya, menthol rub and black olive. The fruit maturity is spot-on with no elements that feel over or underripe.

The Tenuta San Guido is a 7,500-acre estate located in the province of Livorno on the western coastal outskirts of Tuscany near the village of Bolgheri. Marchese Mario Incisa della Rocchetta acquired it through his marriage to Clarice della Gherardesca in 1940.

The legacy of Sassicaia began in 1944, when Mario Incisa acquired a number of Cabernet Sauvignon and Franc vine cuttings and planted them on a sloping hillside of the San Guido estate, called Castiglioncello after the 11th-century castle at the vineyard's upper edge. This tiny, 3.75-acre vineyard stood alone until 1965, when a second Cabernet vineyard was planted with cuttings from the Castiglioncello parcel; the gravelly, 30-acre plot would give the wine its name: Sassicaia, "the place of many stones".

With the radical changes in the D.O.C. system of regulations as of the 1994 vintage, Sassicaia's extraordinary reputation was acknowledged through the Italian government's granting the wine its own appellation.

The Marchesi Incisa della Rocchetta are among the protagonists of Italian history, from the early middle ages to the dawn of the Baroque ages and beyond. Mario Incisa della Rocchetta was born in Rome in 1889, from a Piedmontese family. While studying agriculture in Pisa, he immediately developed a strong inclination for agronomy, dreaming already in the 1920s of finding perfection in agriculture and respect for the earth. He moved to Maremma in the early 1940’s, after marrying Clarice della Gheradesca in 1930, a descendent of one of the oldest families in Tuscany, the family of Count Ugolino, mentioned by Dante in The Divine Comedy. The Marchese immediately realised that this was going to be one of the most extraordinary biotypes in Mediterranean Europe and began experimenting with some French grape varieties. He concluded that cabernet “has the bouquet I have been searching for”, despite being so distant from the Tuscan and Piedmontese traditions of Sangiovese and Nebbiolo respectively. Thus, thanks to the first grafts received from the Dukes Salviati of Migliarino (close to Pisa) in the early 1940’s and he planted the first Cabernet Sauvignon vineyard in the hills that gently slopes down from the fortress of Castiglioncello to the sea. In fact, we know that in addition to Cabernet (Sauvignon and Franc), the grape variety used in the first planting was diverse and ranged from Canaiolo to Ciliegiolo to white grapes. The mass selection, orientated towards the exclusive use of Cabernet Sauvignon, happened more recently, between the years of 1960 and 1968.

Mario sensed an extraordinary similarity between his soil in Bolgheri and the Graves region of Bordeaux, due to its mainly gravelly and pebbly composition, mixed with clay, which is very favourable for the production of great red wines. From 1945 to 1967, Sassicaia remained a strictly private product, reserved exclusively for family and friends. The 1968 vintage was the first to appear on the market.

Luigi Veronelli was the first to realise the greatness of this wine:

“Well dressed and brilliant, a dense and demure bouquet, of an uncommon sullen elegance …with a consistent backbone in a well-structured fabric.”

Sassicaia 2019 spent 25 months in oak (one-third new). ‘We are going longer in oak in the past few years,’ said Carlo Paoli, managing director of Tenuta San Guido. Quite pale in the glass, the nose is extremely graceful and intense with a lavender note enhanced by restrained bramble fruits, fermented citrus peel, an intense violet aroma and graphite minerality in depth. The attack is soft and full, the flavor savoury and cedary through to the finish, with integrated velvety tannins and lifted acidity. A perfectly woven structure is bound with signature freshness and fruit vibrancy, making this one for the long haul.

The purity of cabernet sauvignon fruit is exceptional here, with character and sensibility that’s reminiscent of some of the great Sassicaias from the 1980s, such as 1982 or 1988. But this is much more precise and clean. Aromas and flavors of currants and berries with cedar and earth. Sage and minty character, too. It’s full-bodied yet there’s so much polish and balance, together with structure, elegance, and refinement. Hard not to drink at this stage, yet give it time and respect. This will be a classic Sass and reminds me why I love this wine. Try after 2026.

The latest release from Tenuta San Guido is the 2019 Bolgheri Sassicaia. The bouquet is up front and very expressive from the get-go. It offers a generous display of crunchy, dark cherry that hints at the extra concentration and fruit weight obtained in the 2019 growing season. This vintage will be remembered for the crisp richness of the fruit and its important textural imprint. It also shows fine elegance, bordering on the ethereal, with berry aromas, tarry earth and brushes of balsam herb or grilled rosemary. Sassicaia always shows an almost-glossy finely knit quality to the polished mouthfeel, and I find it again here next to fresh acidity and firm tannins. Mouthfeel in 2019 is the wine's strongest suit. The 2019 is one of the prettiest and most balanced editions of Sassicaia we've seen this past decade, along with the back-to-back duo of 2016 and 2015. The 2019 marries the precision of the 2016 with the rich fruit weight of the 2015.

Supple and beautifully defined, with black cherry, black currant and blackberry fruit augmented by tobacco, iron and thyme. Firmly structured, tightening up as this lingers with an aftertaste of dark fruit, graphite and spice. Shows a sense of elegance as well as power and intensity. Cabernet Sauvignon and Cabernet Franc. 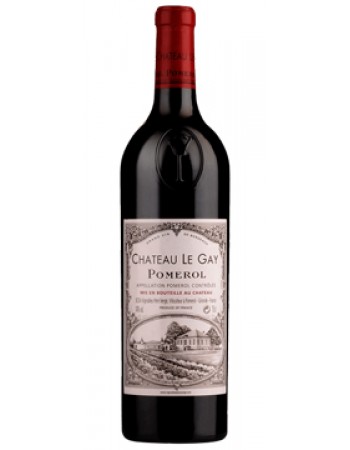 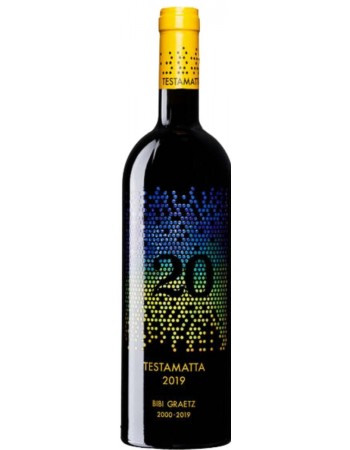 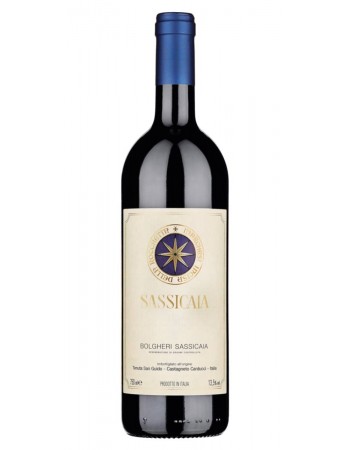 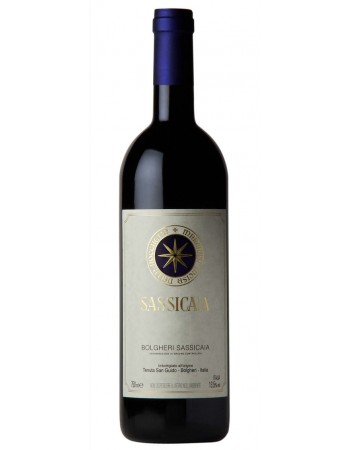 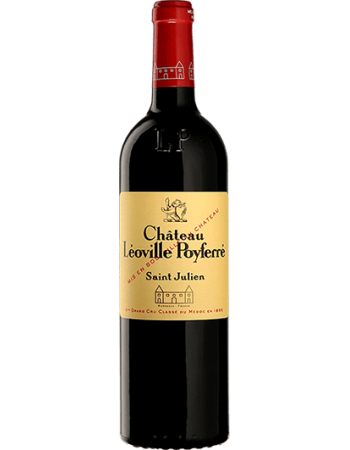 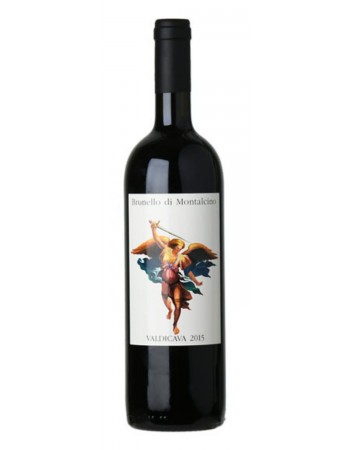