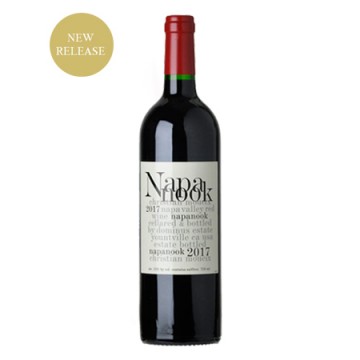 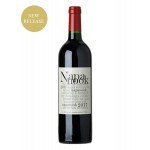 The vineyards of Dominus Estate have connections to the original history of the Napa Valley as they date back to the mid 1850’s, or even earlier, when it was first cultivated. At the time, it was known as the Napanook vineyard.

96 points James Suckling
An open and beautiful wine with green-olive and currant aromas and flavors. Some bark and earth, too, together with mushrooms, herbs, crushed stones and pomegranate. Medium to full body with round, creamy tannins and refined finish. Blood orange at the end. Crunchy. So drinkable now, but will age beautifully. 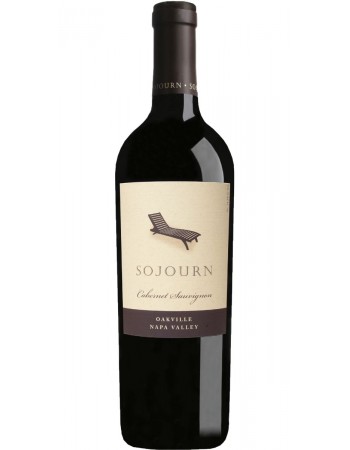 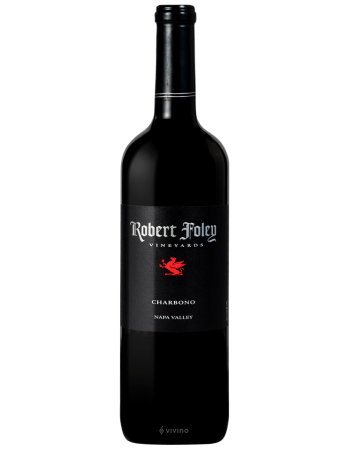