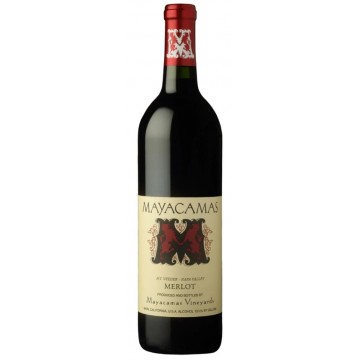 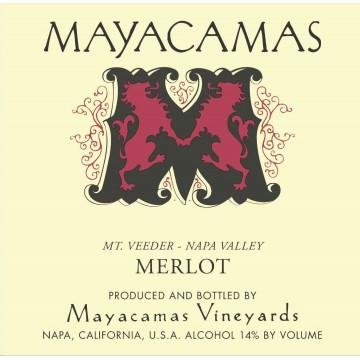 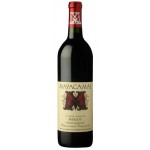 Mayacamas Merlot remains one of the purest expressions of the varietal produced in America today - always made with restraint to express the more serious side of the grape. In the glass, the nose explodes with macerated raspberries, fresh cherry, green cardamom and anise. Sleek and structured, the palate shows juicy berry, pomegranate, fresh thyme and tarragon. As is typical with this bottling, Mayacamas Merlot generous both in texture and acidity. After fermentation in cement tanks, the 2012 Merlot spent 24 months in neural oak – a combination of large-format foudres and used barrique – before bottling.

The subtle berry, tobacco and fresh-herb aromas are very attractive. It’s full-bodied with soft and round tannins that are chewy and focused. Rich, flavorful finish. A beautiful, traditional red that shows its mountain origins. Drink or hold

It’s a straight up dream to see a Merlot from California at 13.5% alcohol. This wine is pricey, and a true expression of the grape, so if you like big wines from Cali this may not be for you. What you get is a soft, vibrant, soulful red wine. The acidity is so bright that it floats on the palate, and with such balanced alcohol you get the full merlot experience without burning your nose hairs. It is a wonderful pairing for lean meats like grilled chicken or filet mignon - even a skirt steak. This is the way wine once was from here and should be again 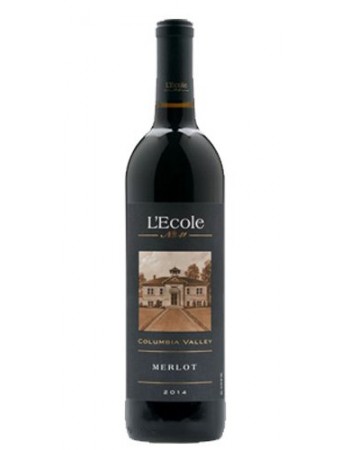 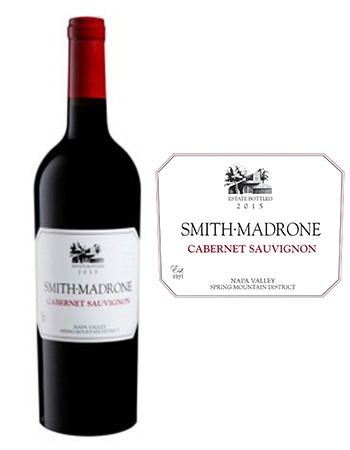 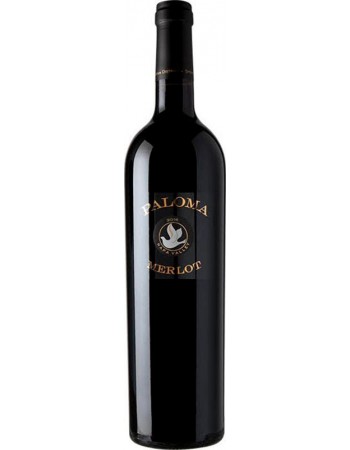 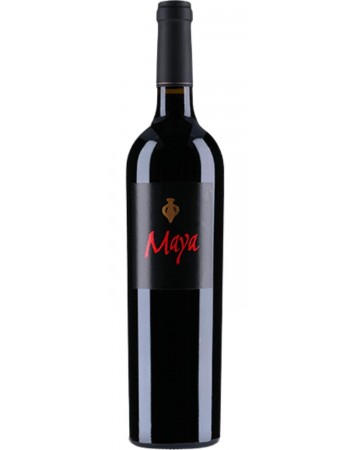