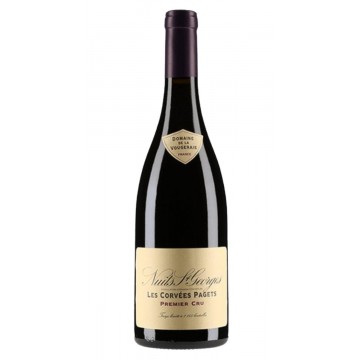 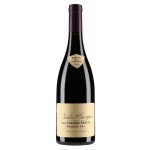 Domaine de la Vougeraie is an estate created through the amalgamation of several vineyard holdings acquired by the Boisset family in Burgundy's Côte d'Or. It is one of the newer domaines in Burgundy, with the first vintage being 1999. Today, holdings cover nearly 40 hectares (98 acres) in 30 different appellations throughout the region. The winery itself is located in the village of Premeaux which is situated between the Pinot Noir-dominated Côte de Nuits and the Chardonnay-dominant Côte de Beaune.

Domaine de la Vougeraie has plots in six grand cru, eight premier cru and 11 village appellations. The grand cru plots are in Charmes-Chambertin, Bonnes Mares, Musigny, Clos de Vougeot, Corton le Clos de Roi and Corton Charlemagne. Domaine de la Vougeraie also has a monopole over the Vougeot premier cru climat Les Clos Blanc de Vougeot. This small site, which sits adjacent to Clos de Vougeot and is surrounded by Pinot Noir vineyards on all sides, makes some of the most sought-after white wines in Burgundy. It is planted with Chardonnay and very small amounts of Pinot Gris and Pinot Blanc, atop soils of white clay and silt.

The domaine's Chardonnay grapes go through a soft press before being fermented in mostly neutral French oak barrels. The grand cru Corton-Charlemagne Le Charlemagne is typically aged in around 50 percent new oak, whereas wines at village level usually have a much lower percentage of new oak.

The Pinot Noir grapes are fermented with native yeasts and are then aged in French oak, usually for between 12 and 18 months. Once the wines have completed their barrel age they are softly pumped into stainless steel tanks where they are blended and allowed to rest. The wines are then bottled without filtration or fining.

The Domaine de La Vougeraie is a selection of estates acquired over time and blended with the family's own vines. Its history goes back to 1964 with Les Evocelles, the first plot to be acquired by our father at the start of his career in his home village of Gevrey-Chambertin.

Twenty years later, the vines of Vougeot and our first plot on the Côte de Beaune were added. 1996 brought more land around Beaune, before the loop was closed and we returned to Vougeot with the addition of Le Clos Blanc, the famous monopole with its glinting gold wines. And that is how the Domaine de la Vougeraie came into being; naturally, like a return to the source.

The Domaine de la Vougeraie is about revealing terroir through excellence. This rigorous philosophy has guided our work since the beginning, as we opted for organic winegrowing practices on living soil that is the very essence of inspirational wines. Soon after, in 2001, we began to adopt a biodynamic approach to ensure a more holistic vision.

The Domaine de la Vougeraie was created in 1999 around an entity and a name. La Vougeraie is the name of the family home, symbolizing the filiation of Jean-Claude and Claudine Boisset with their children Nathalie and Jean-Charles, who were behind the creation of the estate. It is also a nod to Vougeot, the beating heart of this estate. The Domaine de la Vougeraie has always maintained the same passion and the same ongoing drive for rigor.

"Expressive, with blackberry and blueberry fruit intricately woven into the cashmere texture. Lively acidity keeps this well-defined, while iron, wet earth and spice notes linger on the finish, where beefy tannins reign. Best from 2022 through 2036. 169 cases made, 25 cases imported."

"The 2017 Nuits-Saint-Georges 1er Cru Les Corvées Pagets opens in the glass with a delicate bouquet of cherries, red plums, peonies, warm spices and raw cocoa. On the palate, it's medium to full-bodied, supple and velvety, with a succulent core of fruit that entirely conceals the wine's powdery structuring tannins, concluding with a pure and mouthwatering finish." 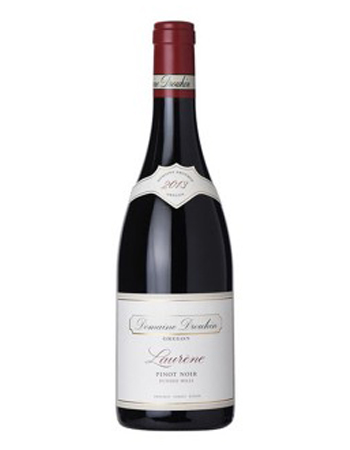 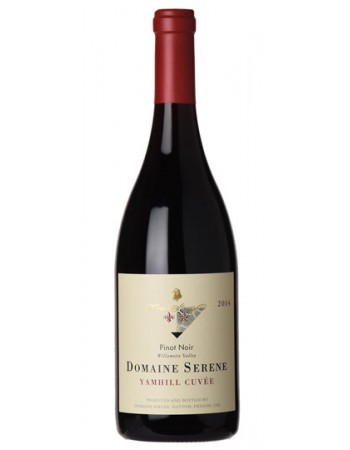 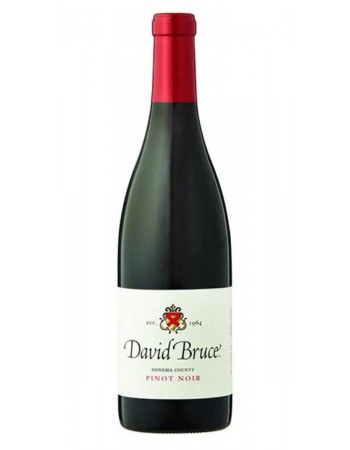